How to remove troublesome installed Windows Updates and block them afterwards typically KB4048957 which is causing issues printing.

If you have installed the updates that Microsoft released on this patch recently (Nov 2017) you may have noticed issues with your machine afterwards.

Users on Windows 7 started to notice that Windows would not start up anymore, having trouble printing and having trouble opening some websites for example.

Some users reported that Windows would not start at all anymore and several other issues .

The update that caused the issue this time is KB4048957 and mostly effects Windows 7 Users. It is the November 2017 Monthly Rollup which includes several security patches.

Windows users who ran into issues with the update had no choice but to remove it from their systems. This guide walks you through the steps of uninstalling Windows 7 Updates and blocking them from being installed automatically. 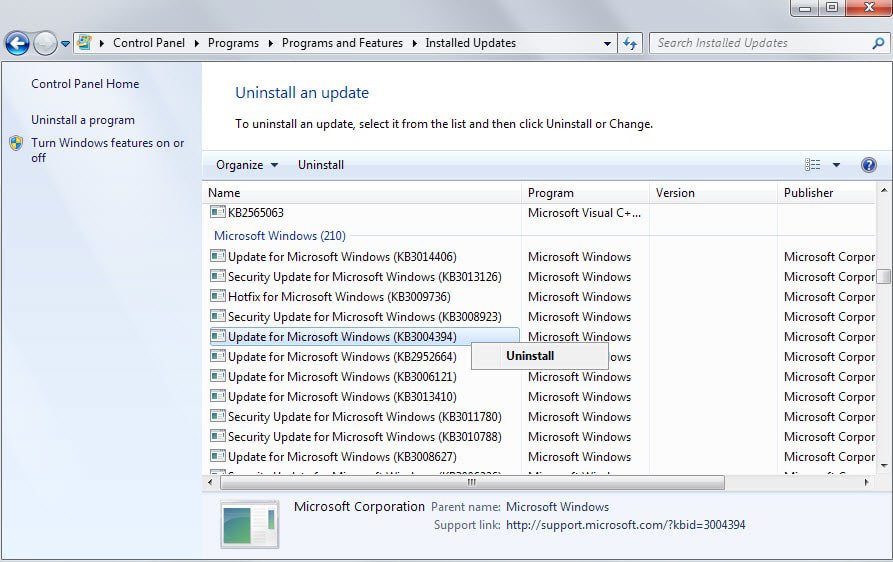 The way you do that works similar in all recent versions of Windows. 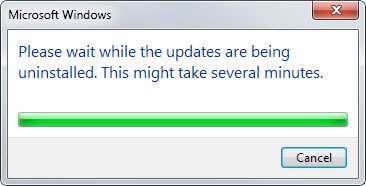 It can happen that you cannot boot into Windows which is problematic as you cannot remove the update then using the method described above.

Options that you have at this point are to boot into Safe Mode if Windows boots still into it, or to use recovery media to run System Restore to undo the update.

Block Windows Updates from being installed 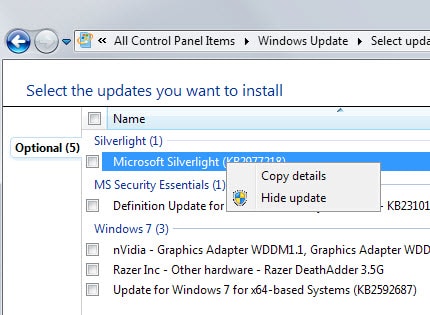 The update that you have uninstalled may still be offered to you via Windows Update. Depending on how Windows Update is configured, it may even be downloaded and installed automatically again.

It is possible to block individual updates from being downloaded and installed automatically.

Hiding the update blocks it from being downloaded and installed automatically.  It can still be installed manually on the system though.